Inform me when the item arrives

-Slim design is easy to fit in most bags and pockets

-Universal with any devices with a USB cable

Product is as advertised, and it came quite quickly. Very happy with my purchase.

For a cycling trip I think enough, while I'm happy that I can not discharge it 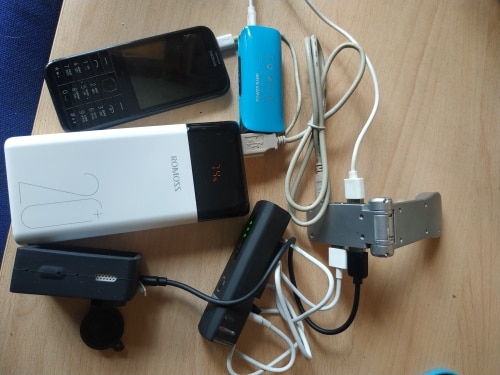 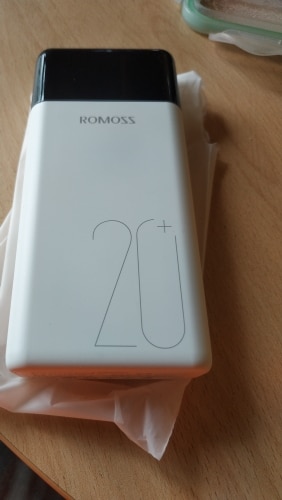 Battery upon receipt was charged at 79%, without charging cable, charges via micro-USB and Type C, delivered in 5 days Supports fast charging 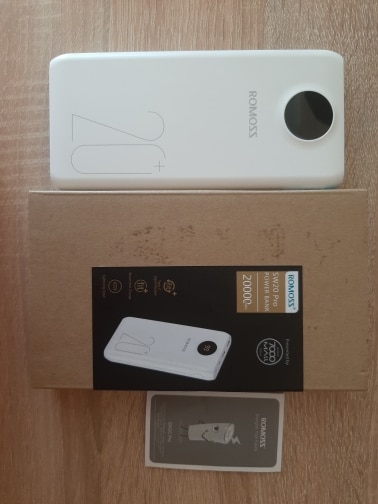 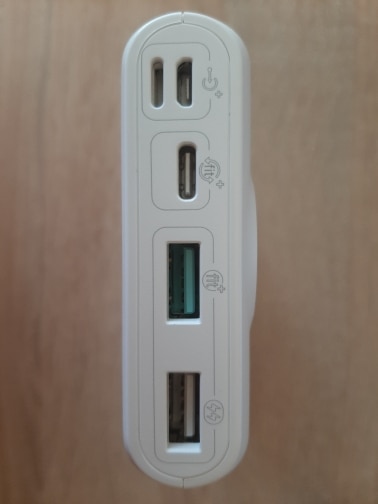 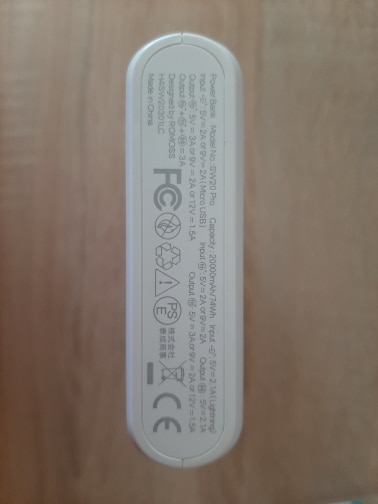 Got there quickly. In short, everything is good, was charged at 76%, it was enough to charge Xiaomi Mi 9 Lite 2,5 times. Which seemed strange! The charge of the bank was 16%, I connect to charge the phone... and once the charge dropped to 15%, it sharply wrote 0% and cut off .... Where did the 15% charge go? It's not like the entire capacity is alive. Now I'll charge it to 100% and start using again, if it happens again .. it's possible to conclude that I got a copy with a jamb. And so on the look, the quality is all super Suspicion was confirmed. From 0% to 100%, got only 735mAh! Half EP mother! Clicked open the dispute, demanded to return 500R, after an hour immediately without questions approved for a refund 500R .. So they know what they sell to people and whoever noticed gets the money back... So I would not buy this Pover bank .. i do not advise, lottery! 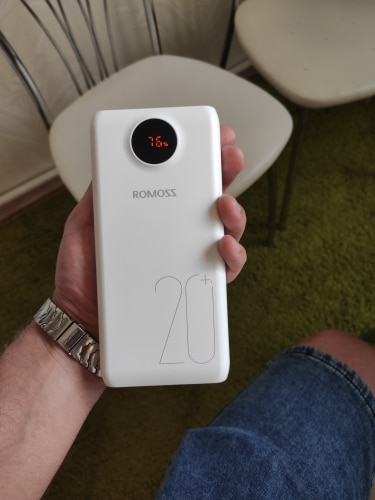 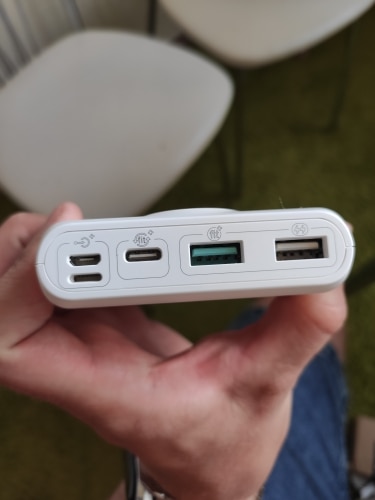 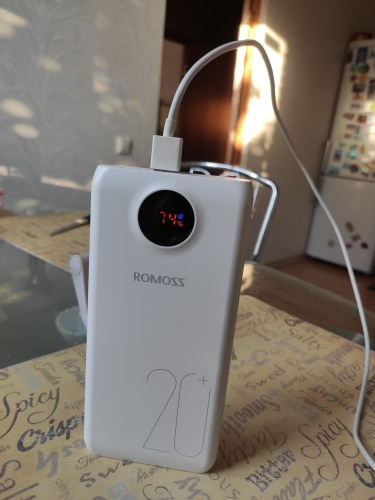 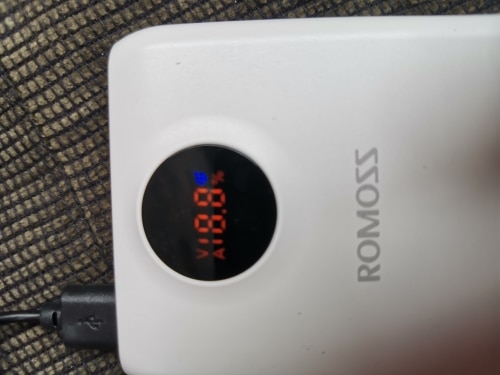 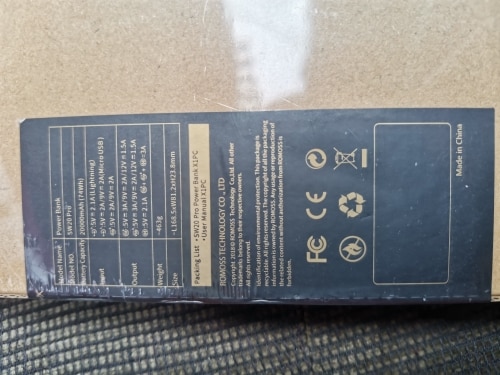 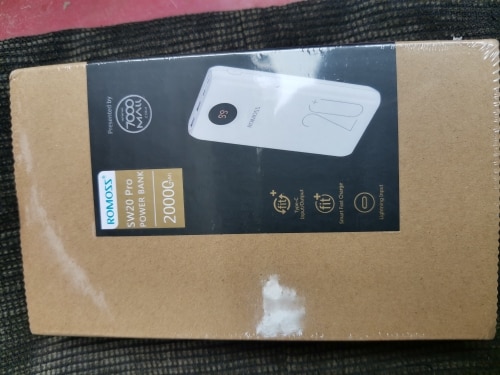